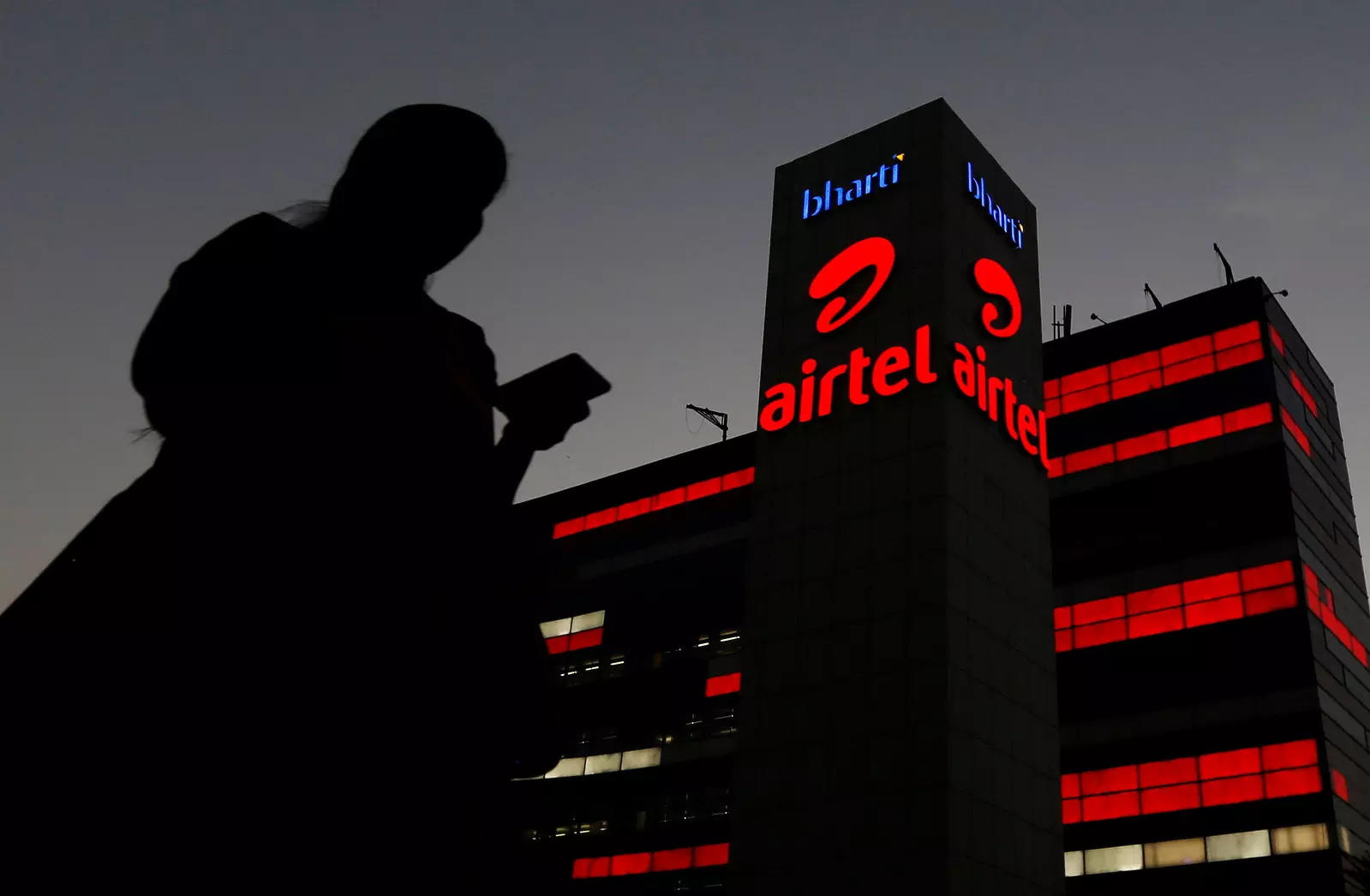 Kolkata: Bharti Airtel shares jumped 2.6% in early trade, a day after India’s second-largest telco announced plans to raise upto Rs 21,000 crore by selling shares to existing investors via a rights issue, a development that analysts said provides the Sunil Mittal-led telco “a good buffer to make accelerated investments” in a scenario where India transitions to a two-player telecom market faster than expected.

Brokerage UBS said a stronger balance sheet “would position Airtel well to benefit from a potential Vodafone Idea (Vi) bankruptcy, which could lead to an influx of over 100 million customers and create need for additional spectrum and capex”.

Airtel’s latest fundraising plans is part of the India’s second-largest telco’s efforts to build a war chest to clear statutory dues, expand and deepen its 4G network and prepare for an auction of 5G airwaves in early-2022 and roll out the next-gen technology in India.

Credit Suisse said the commitment from Airtel’s promoters can be seen positively for the company’s stock “The issue requires Singtel and the Mittals to contribute $0.9 billion and $0.7 billion respectively,” it added.

Analysts, though, said that while Airtel’s rights issue announcement along with promoters’ participation allays concerns around capital raising, it’s a reminder that FCF (free cash flow) generation in the standalone business is weak and requires tariff hikes and market share gains to improve.

Under the rights offer, Airtel shareholders will receive one new share for every 14 held at Rs 535 each, the Sunil Mittal-led telco had said in a note to stock exchanges on Sunday. Subscribers to the rights issue need to pay 25% on application and the balance in two more additional calls as may be decided by the board as per the company’s requirements, but within 36 months, the company has said.

Edelweiss Research backed the view, saying the fund raise provides Bharti with the necessary ammunition in case of an aggressive 5G rollout”.

On Sunday, Airtel in a regulatory filing had said its board had “comprehensively reviewed the industry scenario, business environment, financial/ business strategy of the company and approved the company’s plan to raise further capital.

Analysts said not only Bharti Airtel, but telecom stocks have been out of favour globally. If anything, Bharti has performed better among them, they said.

Airtel’s promoter and the promoter group will collectively subscribe to the full extent of their aggregate rights entitlement, or in proportion to their holding, it said. They will also subscribe to any unsubscribed shares in the issue.

The promoter group — the Mittal family and Singapore’s SingTel — own nearly 56% of the telco. The Mittal family directly and indirectly owns 24.13%, while SingTel holds 31.72%. The rest is held by the public.

Edelweiss said Airtel’s rights issue is at a 9% discount to its CMP (closing market price) and will lead to 7% equity dilution. “We believe the 7% dilution over three-years with 55% of capital coming from the promoter will be viewed positively by investors.”