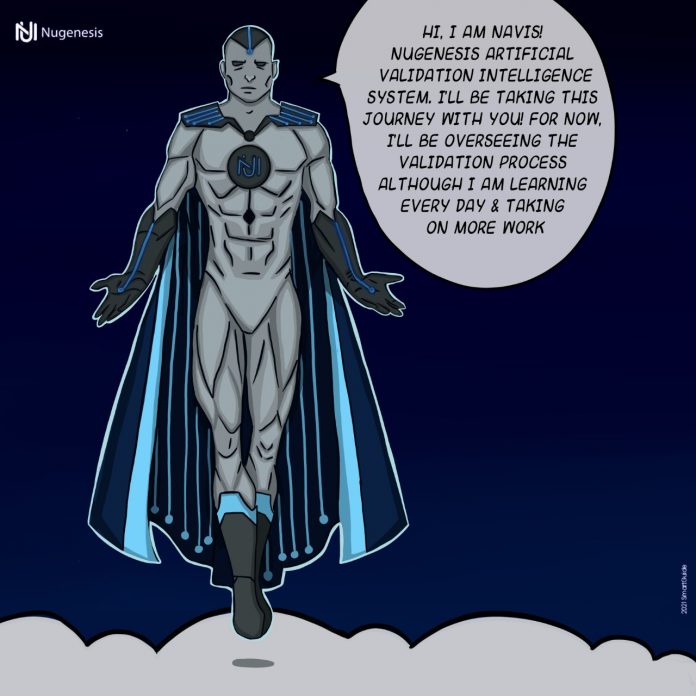 The sweeping legal reforms and the down-under solution

Proposed US Code section 5104(a) provides that “no person may issue, use or permit to be used a digital asset fiat-based stablecoin that is not approved by the Secretary of the Treasury”.   Section 5104(4) makes clear that there will be “no grandfathering of existing digital asset fiat-based stablecoins”.  Unless some approval is given to USDC or USDT, these crypto assets are prohibited.  Stablecoins have been an important contribution to the liquidity of crypto markets and the impact is profound.  Stable coinis serve as gateways in and out of crypto for banks, asset managers, and other financial institutions. They provide a means of regulatory arbitrage on restrictions on the use of the USD.

Stablecoins aim to preserve a stable value through at least two distinct mechanisms. Most commonly, stablecoin issuers purport to back stablecoins with fiat currency, assets or other cryptocurrencies; these are called asset-linked stablecoins. By contrast, algorithm-based stablecoins seek to use algorithms to increase or decrease the supply of stablecoins in response to changes in demand.  Paxos, Dai, Havven, Alchemint, BitUSD, BitCNY, Stably, Saga, Arccy are impacted. Even those coins that use a ‘basket of currency’ approach such as Swissborg, These stable coins provide a vital role in smart contracts, especially in decentralised finance.

Over the last 5 years, crypto currency lobbying firms have grown from 1 to 60.  Intense lobbying is on foot, as you can expect, at least by Facebook and Coinbase to secure approval for their stablecoins.

Will this blanket ban (except for those who may get an approval) destroy a potential cost-effective international remittance system?  If crypto is to fulfill the promise of banking the great unbanked, it is in remittance where they provide their greatest use case.  Stablecoins will be vital where crypto prices continue to remain unfeasibly volatile.

XRP, Stellar Lumens XLM, OmiseGo, Nano, Terra have been building viable payment networks that form the backbone of a new cost-effective remittance systems.  They do not rely on stablecoins and without that nexus to fiat, price volatility is the fatal inhibitor to them being successful remittance systems.

NuGenesis has been working with stablecoin and synthetic derivates thereof for several years and its own truly global remittance system.  For instance, smart contracts (Digital Notarised Contracts (‘DNCs’) in NuGenesis language) allow for the automation of certain transactions – such as only transferring the funds for a house purchase once an inspection report has been received and confirmed. The financial transfer is thus automated on the basis of certain objective conditions, which trigger payment. The digital payment would be linked to fiat currency and accounts via the stablecoin.

NuGenesis has found that efficiency has been achieved in wholesale payments and settlement, trade finance and capital market transactions.  In such transactions, embedding payment into the transaction has the potential to both reduce risk (particularly payment and settlement risks) as well as enhance efficiency. Smart contracts could also execute micro-payments in the so-called “Internet of Things”, such as self-driving cars that pay one another to change lanes when one is in a hurry and traffic is particularly heavy, or computers that pay one another for file storage space or processing power. Governments could use “programmable money” in the form of stablecoins to restrict the purposes that government-to-person payments could be used for, such as only groceries, or making such funds “expire” after a certain period.  These have been important trials for fiscal stimulus in depressed areas or where there are particular health or socio economic issues with drugs and alcohol.

NuGenesis stablecoins were designed to become a convenient digital means of payment for e-commerce. Particularly when integrated into online platforms, they could challenge current means of payment like credit cards and electronic wallets. In wholesale transactions, they could allow for “atomic settlement”, i.e. delivery-versus payment, where a payment and the transfer of ownership for e.g. a security happen at the same time.

So what does it mean for NuGenesis stablecoin development?

“a stable global remittance system which is cost effective is one of the most underappreciated promises that crypto offer the world.  Stable coins for each jurisdiction, provided for us, the minimisation of exchange risk at acceptable levels.  We have had to revert to Plan B.  We are re-engineering our network to work on traditional payment instruments such as Bills of Exchange using ISO 20022 and Promissory notes using the UNCITRAL Convention on International Bills of Exchange and International Promissory Notes, 1988 and digital certificates thereof issued through our DNC (smart contract) Platform to replace stablecoins.”

The sweeping legal reforms and the down-under solution

The “Digital Asset Market Structure and Investor Protection Bill” has taken a strong aim at prohibiting Dark Coins and services anonymising crypto transactions.  The proposed new section 5333 sets up the Statutory Authorisation for the Treasury and the Financial Crimes Enforcement network to issue rules, the purpose of which:

“shall be to ensure that anonymizing services, money mule, and anonymity-enhanced convertible virtual currencies are not used to prevent association an of an individual customer with the movement of a digital asset, digital asset security, or virtual currency of which the customer with the movement of …  which the customer is the direct or beneficial owner”

The extreme paranoia of Governments about crypto anonymity is unleashed.  The idea here is that new forms and methods of disguising crypto currency movement can be added to the rules by the administration as they are uncovered.

The anonymity concerns are not limited to the usual tax evasion and money laundering banner headlines.  It has been expanded to extortion attempts through ransomware which tend to demand cryptocurrencies as payment. All the modern major ransomware families—such as Locky, Petya, and Wannacry—have demanded Bitcoin for payments.

Monero, Zcash, Dash, Horizen, Verge, Beam, the Bottom Line are the privacy coins that first in the firing line.

The services in the firing line, that are well known for breaking the connection between the user and the transaction trail are tumblers and mixers, with the familiar being Chipmixer, Bitmix, Blender, MixTum, Wasabi Wallet, Samourai and Cryptomixer.

There are two types of mixers, centralized and decentralized. Popular centralized mixers are Bitmixer.IO, Bitcoin Fog (under Tor), Helix, Obscuro, LockMix. Decentralized mixers obtain the same mixing goals without a central authority controlling the mixings. Examples of decentralized Bitcoin mixers are CoinShuffle, JoinMarket, SharedCoin, and Jumblr. More recent implementations such as Cloakcoin, Dash through PrivateSend, PIVX, and Zcoin have built-in mixing services as a part of their blockchain networks.

Decentralised mixers often use Coinjoin which groups payers, pools their money, and makes a joint payment, thus obfuscating the relationship between payer and payee. What makes CoinJoin possible is that not every input in a transaction must come from the same wallet or user. The signatures required to authenticate a transaction are independent for each input, allowing multiple users to agree to complete a single transaction to multiple unrelated payees. That way the information about which input paid which payee is not part of the blockchain, and can be hidden from analysis.

TumbleBit involves off chain transactions via an untrusted intermediary party. It essentially is a trustless mixing system using the blind-signing. To keep the mixer from linking the payer and payee, the system uses a pool of funds that are indistinguishable from each other. The mixer does not know which funds are associated with a ‘blinded’ serial number it receives to sign and send to the recipient to redeem the funds.

NuGenesis CEO, Hussein Faraj says that smart contract innovation can make it difficult to distinguish legitimate transactions from those that are mere cloaking devises.

“On this front, paranoia is incompatible with innovation.  Our DNC (smart contract) platform is designed for true decentralised finance.  That is, through serialisation the mortgaging of specific coins purchased rather than the pawn-shop mentality.  The impact is that ordinary people can make money in the same way that used to be reserved exclusively for the Banks.  Take a simple Atomic swap protocol enabling users to exchange their coins with each other, in a way that if one party gets paid the other also gets paid.  That is not a cloaking scheme to obscure the traceability of the transaction, but a new possibility ordinary people did not have before. What elite Banks can do with Swaps of the future value of assets, ordinary people can now do.”

NuGenesis runs parallel Chains, with a proposed further 128, different blockchain to be…