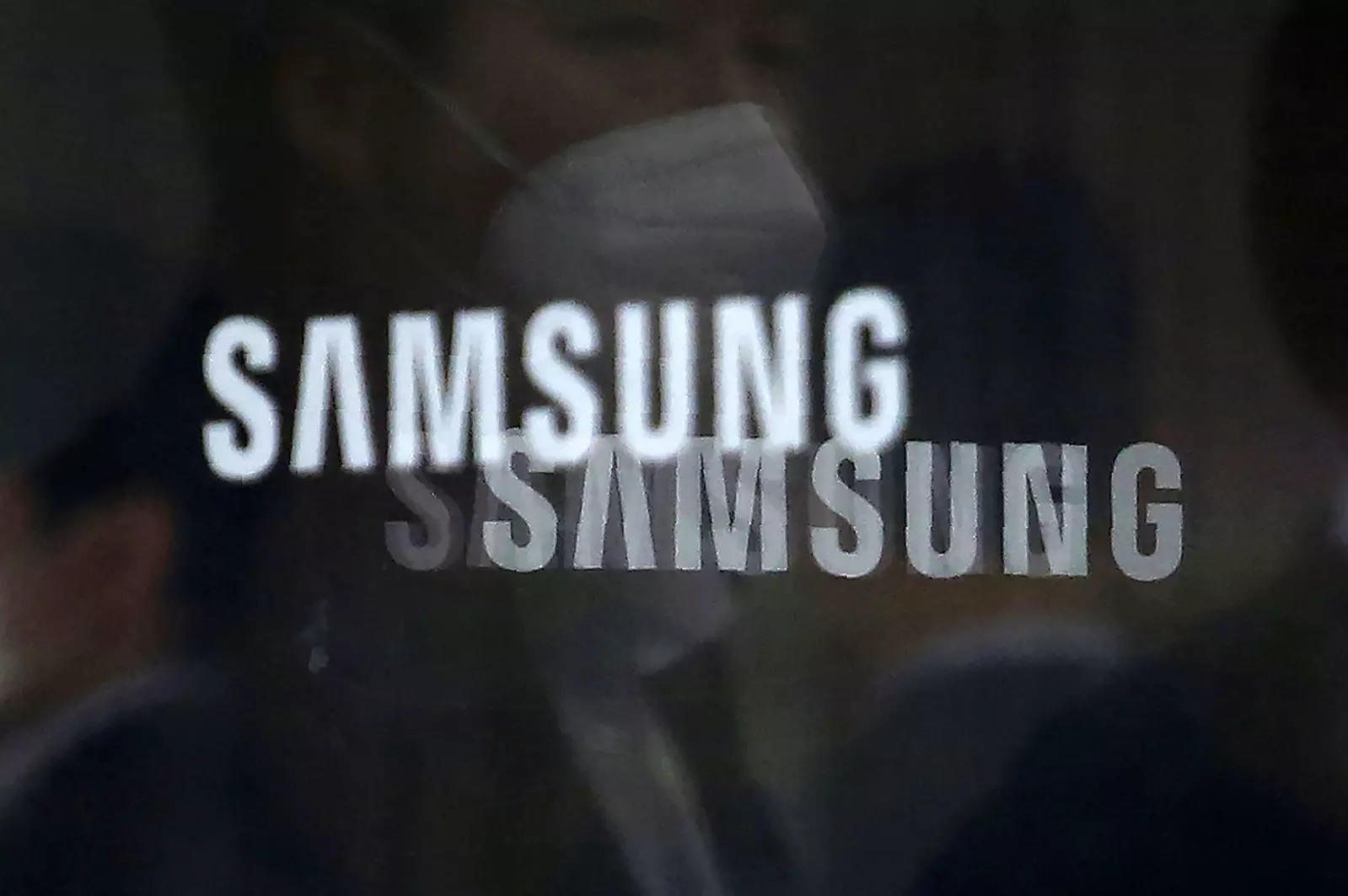 Seoul: Samsung Display Co., a major display panel maker in South Korea, dominated the global smartphone panel market in the first half of the year, though its market share declined slightly from a year earlier.

Samsung Display, an affiliate of top smartphone maker Samsung Electronics Co., grabbed a 48 per cent revenue share in the global smartphone display panel market in the first six months of 2021, down from a 50 per cent share a year earlier, according to a report from market researcher Strategy Analytics.

China’s BOE Technology Group Co. came in second with a 15 per cent share followed by Tianma Microelectronics Co. with 8 per cent.

The global smartphone display panel market posted revenue of US$21 billion in the first half, up from $18.6 billion a year earlier, reports Yonhap news agency.

“The smartphone display panel market grew on the back of continued demand from handset manufacturers who expanded the application of OLED panels in mid and high-tier smartphones,” Jeffrey Mathews, a senior analyst at Strategy Analytics, said. “The scramble to secure display panel inventory to mitigate supply challenges is also driving the demand.”

Strategy Analytics predicted that the demand for high-end displays, especially foldable panels, will drive further growth in the market, though ongoing display driver component shortages could pose a problem.