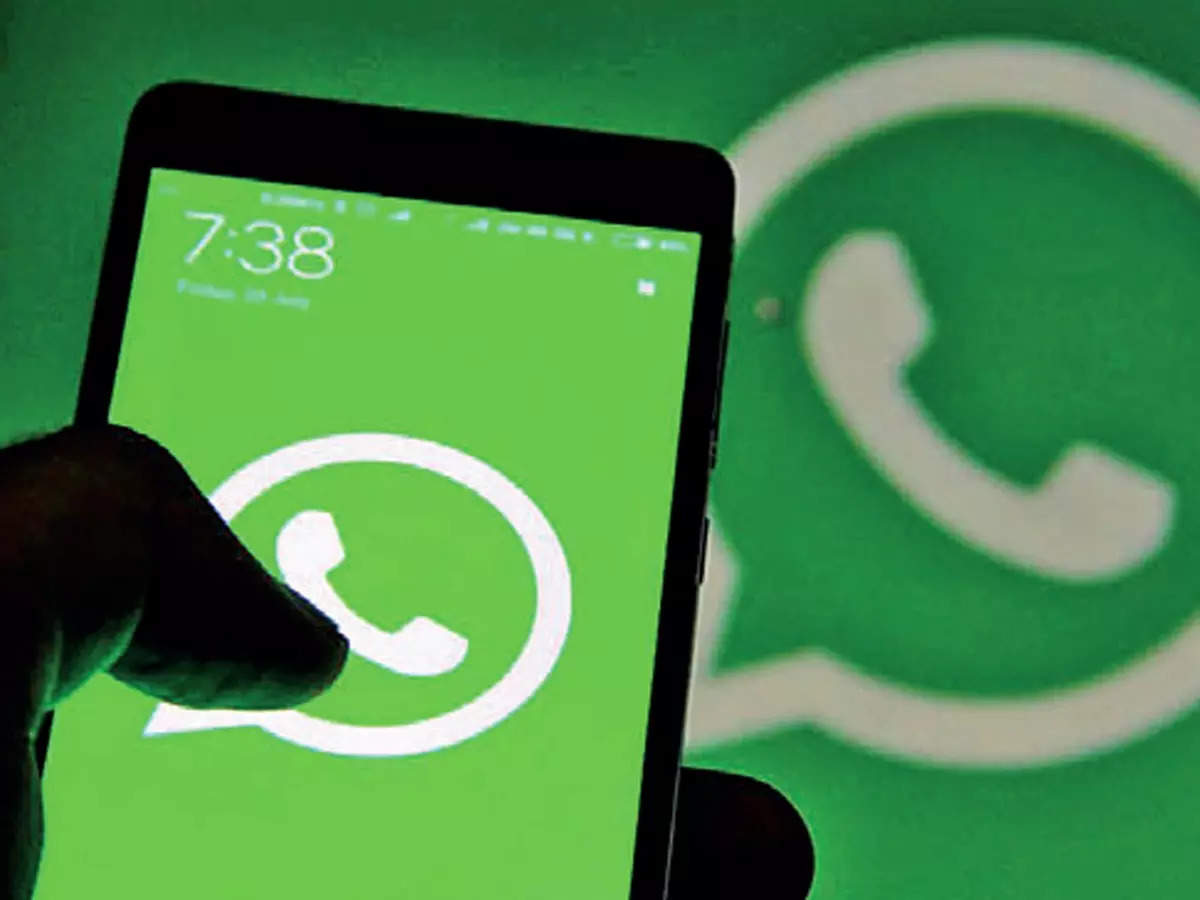 San Francisco: Facebook-owned WhatsApp has reportedly started rolling out the multi-device feature on the stable iOS version of the app.

Users on the latest 2.21.180.14 version of WhatsApp for iOS who have enrolled in the beta program will now get a multi-device prompt under the Linked Devices section within Settings, reports GSMArena.

In addition, WhatsApp has also started testing a new in-app business directory feature to let users find local shops and services on the app in Brazil.

Currently, the feature is undergoing the testing phase in Sao Paulo and the company is looking to soon expand the feature to users in India and Indonesia.

The test would include thousands of businesses in categories like food, retail, and local services across certain Sao Paulo neighbourhoods.

Facebook acquired WhatsApp in 2014 in a deal worth $19 billion but the platform did not have a model to monetise its millions of daily active users. The company is now looking at different ways to generate revenue but has not ruled out in-app advertisements.